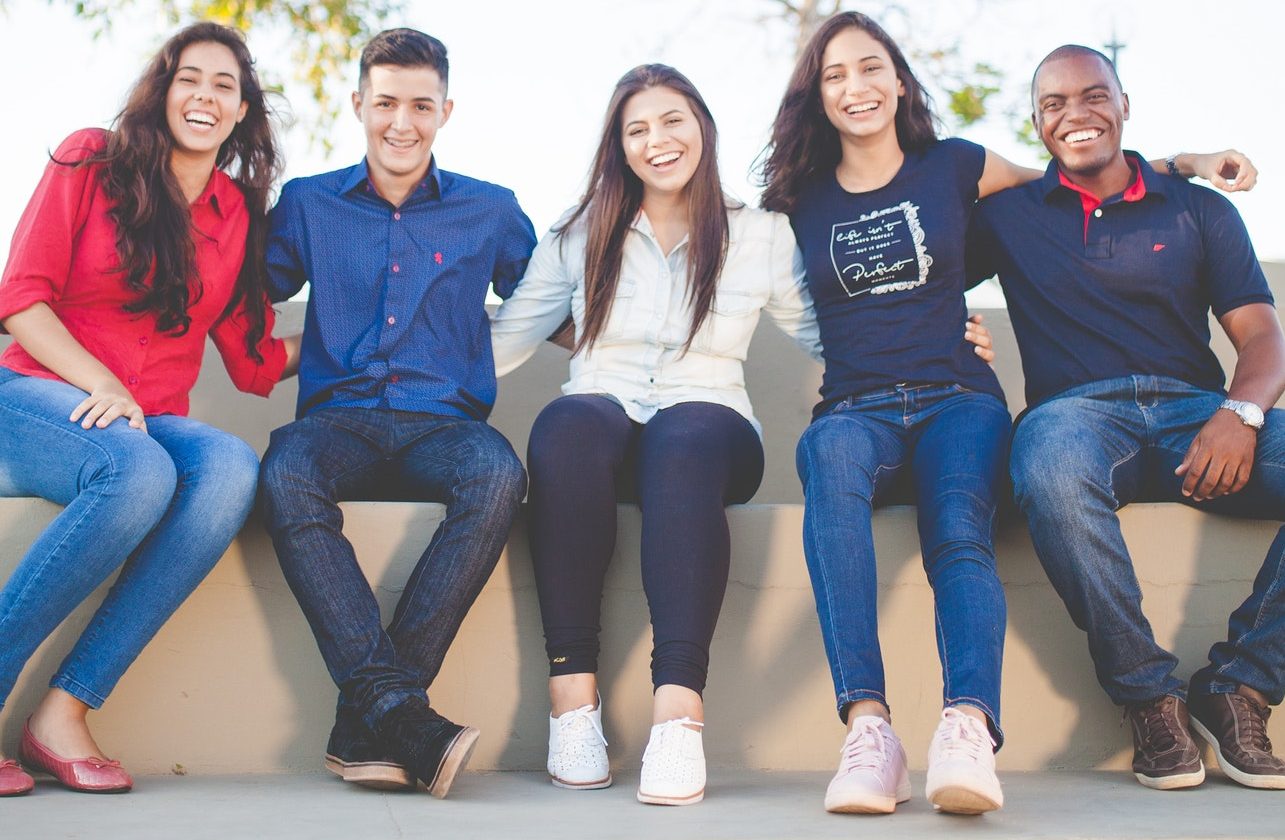 My fresh start in Germany

I still remember the first days and weeks, when I arrived in Berlin for my studies in 2013. There was a lot of confusion, I was wandering around the campus with little clue about what to do and how to structure my days in a new city, and what was important to pay attention to. In the upcoming years, I’ve faced most of the challenges international students face in Germany. Finding a place with registration (Anmeldung) possible, losing a summer job I expected to pay the bills off with, standing in queues in front of the foreigner’s office in Berlin from 4 am in winter to get an appointment, etc. The list is endless.

One thing I’ve learned for sure was that the network is the most important asset you can have as an international student.

Keeping in mind that a network is a foundation for success, we decided to create a framework for DEGIS to be able to be physically present in as many cities with universities around Germany as possible. Having engaged DEGIS members all around Germany would make it possible to tailor the support students are getting to their specific needs, as well as organize great events, deliver relevant information, and just network locally.

This would only be possible with teams of volunteers who would take on the responsibility of founding and leading those local groups.

We’ve called them City Chapters (CCs), opened membership applications on the website, and started looking for potential volunteers, while also asking friends who might be interested.

Soon the first applicants started coming in. Many of them became Presidents, and basically also founders of their respective City Chapters. We’ve soon crossed 10, then 20, 30, and even 40 City Chapters counting big cities like Berlin & Munich, but also smaller towns like Schmalkalden or Tübingen. Right now, as of 10.01.2022, we count around 50 City Chapters, which is an incredible result that shows us that what we are doing is very relevant and needed.

How are City Chapters organized?

City Chapters are organized as small Start-Ups. There is a CEO (President), Vice Presidents responsible for different departments like Marketing, Sales, HR, or Event & Project Management. In every team, there are volunteers, who would like to contribute to a better life for international students in their city. Many of them faced a lot of challenges themselves and would like to give back to newcomers what they’ve learned before.

Apart from a great positive impact, every volunteer is gaining relevant professional skills, which they can put on their CV and use in their future careers. Communication, teamwork, leadership, management, sales, digital marketing, content creation, blogging, and much more. You basically get a chance to lead a small start-up and learn practically how different departments work.

I myself volunteered for many years in a different student organization (as DEGIS didn’t exist yet back then) and have learned a ton of skills while making the lives of others better.

By now, CCs organized 20+ events, recently reached 300 volunteers all over the country, and continues growing every day, to make sure that each and every international student can get a cool and supportive community when coming to their uni-city.

Members of CCs and DEGIS community members in the cities exchange information, support each other, share job and internship opportunities, meet for fun events and make their stay in Germany more successful, more pleasurable, and less stressful. That’s why we’ve also claimed the hashtag #succeedingermany. Especially popular is the DEGIS Buddy Program, where students who’ve been in Germany for a bit longer support the newcomers in coping with bureaucracy, starting their life in a new city, finding new friends and managing their studies better. In the first round we’ve received around 1800 applications.

If you are interested in joining this great network, just sign-up here and we will allocate you to your CC. Anyway, it makes sense to at least join the community to not miss the cool events your CC is organizing. In case there is no CC yet in your city, you can become the founder.

Hope you will benefit from what CCs are doing, join them, or, the best, both!